Or login with email

Add an article with images and embed videos.

A collection of images

Upload a video or embed video from Youtube or Vimeo.

Upload your audios and create your playlist.

Is it my mistake that I was born a Sri Lankan Tamil?: Muttiah Muralitharan on 800 row 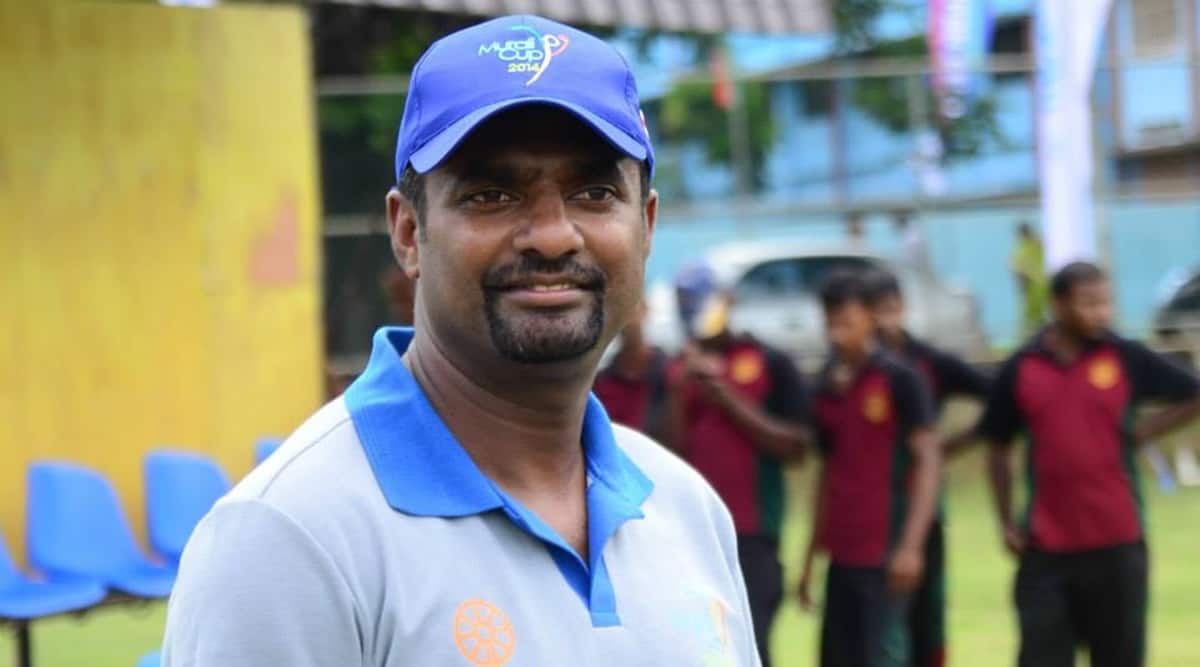 Muralitharan stated that he was no stranger to controversies and that he would like to share his thoughts on the latest controversy sparked by the announcement of his biopic 800. “I was hesitant at first when the producers approached to make a movie on my life. But, later, I thought the movie would be the right opportunity to acknowledge the contribution of my parents, teachers, coaches and co-players in my success,” he said.

Vijay Sethupathi agreeing to play the Sri Lankan spin legend has caused a political uproar in Tamil Nadu. It is because Muttiah Muralitharan is largely seen as a supporter of then Sri Lankan President Mahinda Rajapaksa, who was at the helm during nearly 30 years of civil war that rocked the island nation.

Muttiah Muralitharan claimed that when the civil war first broke out, it was Malayaga Tamils, with Indian-lineage, who were the first ones to be affected. “I know by experience the horrors and the pains that are caused by the war. We lived amid a war in Sri Lanka for more than 30 years. And how I managed to join the cricket team and tasted success despite these circumstances is what 800 is all about,” he added.

The civil war came to an end with the defeat of Tamil Tigers in May 2009. “Think from a point of view of a common man. I grew up during wartime. And you never know what happens next. My playmate at school won’t be alive to play with me again the next day. And the war came to an end under such a situation. As a common citizen, I thought about security. And in the last 10 years, there was no loss of life on both sides. And that’s why I opined that the year 2009 was the happiest year of my life. I had never endorsed the killings of innocent people, and I would never do such a thing in the future too,” he said.

Muttiah Muralitharan also rubbished the claims that he doesn’t know Tamil. “I felt inferior due to my minority status in the country. That’s a fact and it’s natural, given that my parents also shared the same mentality. And it was through my hard work that I became an indispensable part of the cricket team,” he said.

However, the cricketer said that he sees no difference among Sri Lankans, Malayaga Tamils and Eelam Tamils. He also mentioned the services he provided towards the Eelam Tamil community through the charity Foundation of Goodness.

“I am perceived wrongly just because I was part of Sri Lankan cricket team. If I had born in India, I would have tried to be part of the Indian cricket team. Is it my mistake that I was born a Sri Lankan Tamil? And people who don’t know my life, some in ignorance and some for political reasons, paint me as a person against the Tamil community. And it causes me pain. Even as my reasons won’t pacify my detractors, and on the other side, there is only false news about me that is being shared. I give this explanation to people who are neutral and common people,” he concluded.

29 Most Dangerous Viruses and Malware Threats to Your Computer...

Cybercrime is big business and is growing bigger each year. More and more malware...

Why Is My Phone Getting Hot?

Several reasons may be causing your phone to overheat. In this article, we are going...

90 ideas for making money online with a budget under Rs...

I can give you hundreds of ideas right away if you want to start a side business...

10 ideas for making money online with a budget under Rs...

I can give you hundreds of ideas right away if you want to start a side business...

how to card playstore

carding is crime but this content is only for eaduitional purpose you can card the...

The Best Way to Scan Emails for Viruses in 2020

You can get your emails scanned online for viruses through scan@virustotal.com....

Avast Antivirus Review 2020. How Good Is It?

You have probably heard of Avast as an internet security option. It’s been around...